Donovan Mitchell has made some superhero-like plays on the basketball court. Now, hes getting a signature shoe thats fit for a hero: the D.O.N. Issue #1. Earlier in July, Adidas introduced the first signature sneaker for the Utah Jazz star, debuting a collection of four Marvel Super Hero colorways that are inspired by the way Mitchell plays on the court.

The design and idea behind the collection for the D.O.N. Issue #1 comes from Mitchells inspirational story to the NBA and his rise as one of the budding superstars of the league. The D.O.N. Issue #1 is meant to stand for Mitchells Determination Over Negativity.

There were moments where I was close to quitting basketball.

Determination Over Negativity is a belief that anything is possible no matter who you are or where you come from, said Mitchell in a press release. I wanted this sneaker to be a symbol of that for the kid who believes they can do anything.

The D.O.N. Issue #1 was released on adidas.com on July 1, and is now available at adidas retail stores and on the Adidas website. For more info, check out adidas.com/us/basketball and follow along on or at @adidashoops.

Mitchell even got to have some fun with Spider-Man himself, Tom Holland, and Mitchell also appeared at the premiere for Spider-Man: Far From Home:

Adidas pays tribute to Utah Jazz legend Karl Malone by releasing a special edition D.O.N. Issue #1. Inspired by the Jazzs late 90s uniform, the Mailman colorway comes dressed in purple and white with orange and light blue accents. Other details include a postage stamp with Mitchells number and the Rocky Mountain Peaks on the midsole.

Profile Of The Adidas Don Issue #1

Donovan Mitchells determination to succeed and belief in himself has propelled his game to the next level. He has surpassed expectations and has become one of the leagues young stars to watch.

His positive outlook made him decide to call his signature line D.O.N. Issue #1 as a testament to his Determination Over Negativity.

Determination Over Negativity is a belief that anything is possible no matter who you are or where you come from, Mitchell says. I wanted this sneaker to be a symbol of that for the kid who believes they can do anything.

Another feature that Mitchell was adamant about was the shoes price point.

Well, I think the accessibility will be a lot different. We obviously have the Hardens, the Dames and others, but for me, I wanted the shoe to be accessible to all people, both price-wise and color-wise, and I wanted everything to be relatable to the everyday person that cant spend $250 on shoes. I wanted to work with Adidas to find ways to make sure the shoe was accessible to everybody who wants to wear them. 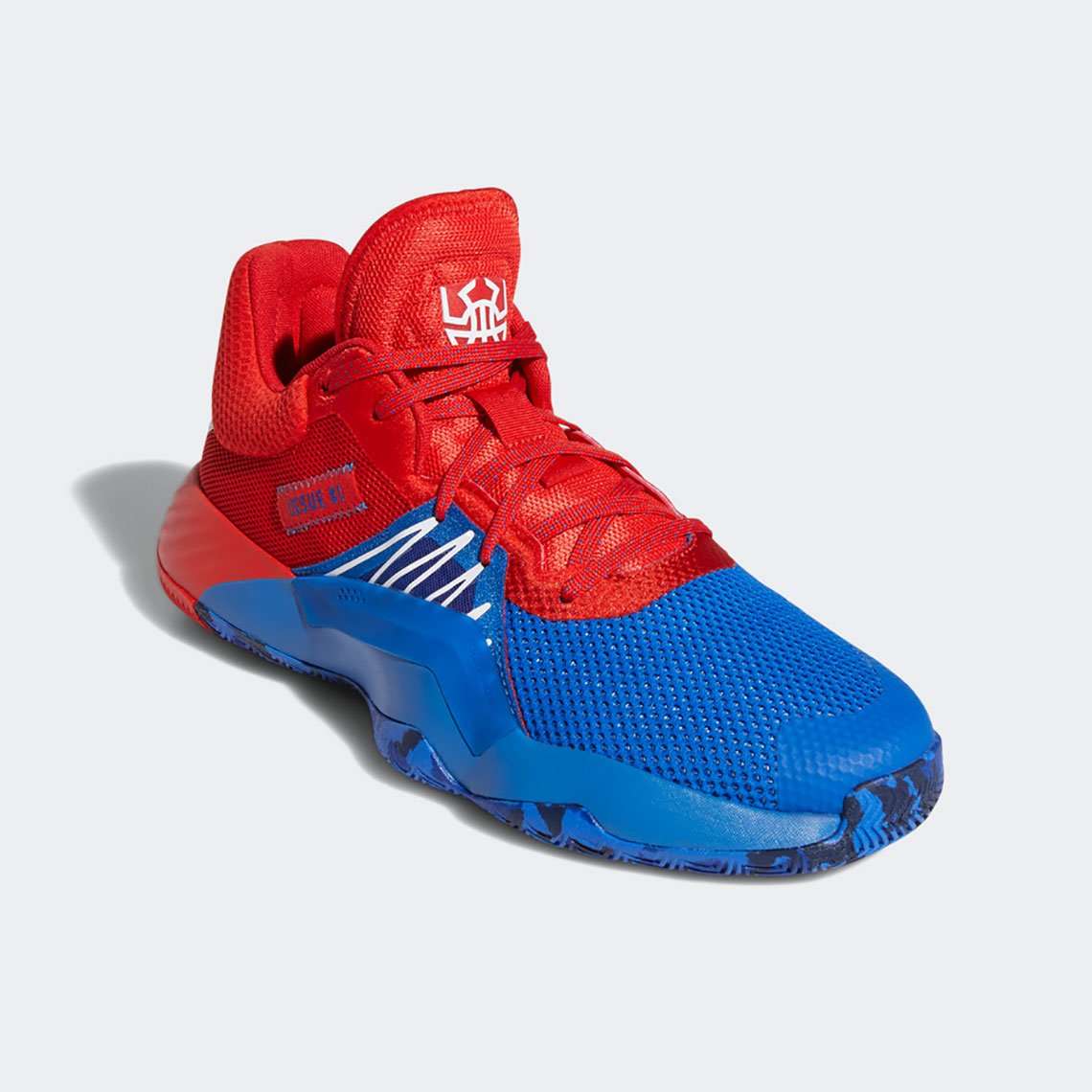 On December 27, 2018, Adidas Basketball released a preview of the first signature shoe for NBA stand-out Donovan Mitchell, the D.O.N. Issue #1. Appropriately titled to embody Mitchells Determination Over Negativity, the shoes name also pulls inspiration from classic comic books displaying issue numbers on the front cover as a testament to Mitchells nickname, Spida. To celebrate the reveal of D.O.N. Issue #1 and disrupt the traditional sneaker unveil, adidas and Mitchell worked with his alma mater, Greenwich Country Day School in Connecticut, to select two aspiring sports writers and provide them with the opportunity to be the first to interview Mitchell about what this moment means for him and his family. Read the story >

Recommended Reading: What Shoes To Wear With Cropped Flare Jeans

Do adidas and Donovan Mitchell stick the landing with the D.O.N. Issue 1?

Traction looked like it was going to do well, but my experience was one of the most disappointing Ive had thus far in 2019.

One thing to note is that nearly everyone Ive spoken to, or read comments from, that has been playing in the D.O.N. Issue 1 has loved the traction except me. Im not sure if the rubber on my pair is poor, the floors I play on are worse than I thought, or, perhaps something else entirely. However, in cases like this, Id listen to the majority versus the minority. If there are 20 people giving their thoughts on the D.O.N. Issue 1 and 19 of them are saying the traction is good, then the traction is likely going to be good. In my case, I am just here telling you my experience, and that was that the traction is the one area of the shoe I didnt care for.

Now, theyre not horrible in terms of coverage, but I just had too much slipping. Especially when I needed the traction the most. Id be wiping the outsoles every chance I had and when I wouldnt have an opportunity to wipe thats when Id end up sliding out.

Again, this is my experience. I understand that it may be different than everyone elses, but all I can do is express my experience and no-one elses. I cant get myself to lie just because the masses have experienced great traction. Even some of our other WearTesters members have been loving the traction. I wish I was able to say the same, but I cannot, unfortunately.

You May Like: Do Saucony Run Big Or Small

Can Scabies Live In Shoes

What Is The Most Expensive Nike Shoe

Where Are Orthofeet Shoes Made

Where Are Dr Scholl’s Shoes Sold